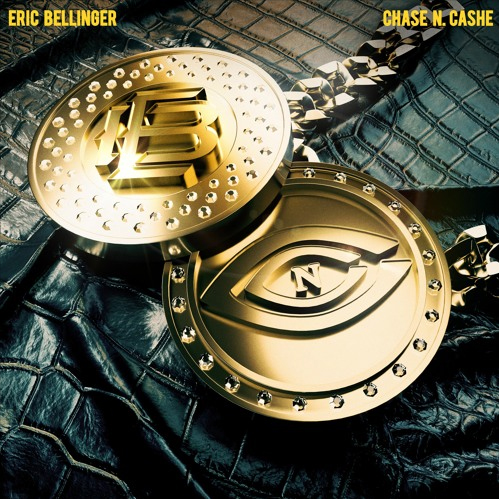 Eric Bellinger is on pace to release a minimum of 3 full albums each year – at least.  This year appears to be no different as he is already out the gave with a collabo project called “Scenarios” with duo partner Chase N. Cashe.  By now you know exactly what you’re getting from Eric B., and I love that he’s adding other’s for a collab project to offer some new vibes.  He also taps Verse Simmonds who was KILLING it from 2011-2013 then just disappeared.  Well he’s back for a feature spot, one of only two features on the project.  Leadout singles for this one are “Tipper” and “Valentine” which we saw released earlier this week. Check out the 13 joints right here:

Dessy Di Lauro embodies the ‘Strength of a...