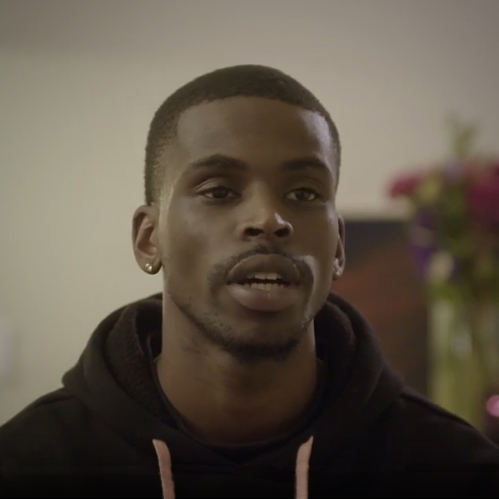 Garren in the “Normal: Documentary” – A MUST Watch

Compton R&B artist Garren releases an 18 minute, award-winning documentary on his personal life, called “Normal: Documentary”.  The phrase “Normal” was the title of his debut album in 2018 which shot him to the top of everyone’s ‘to watch’ list as he introduced us to his incredible, textured, one-of-a-kind singing voice – and is scheduled to release the sequel to that next Friday February 21st called “the New Normal” – a HIGHLY anticipated album.

Viewers will be captivated to this documentary as Garren opens up his life for the world to see ranging on topics from family and siblings, growing up in the Church, trying to have a relationship with his oft-incarcerated Father, social stigma’s, life growing up and the choices one has to make in South-Central L.A. and so much more.  You will have a solid understanding on why Garren has branded himself with that attachment of “Normal”.  After hearing that this won an award at an L.A. film festival, I’ve been waiting to watch this and it was way more than I was anticipating.  Directed by Tari Wariebi and Garren himself, this is truly an amazing film.

On a personal note, this invests me even more into Garren’s music and career.  I wish this was something more artists would do as we as fans get attached and connected to an artists music through 3 minute audio clips.  Watching and viewing his upbringing and understanding the ‘who’ and the ‘why’ of what I’m listening too gives that extra layer of context and has me engaged.

Byron Juane pushes you to the edge on...