The four-record diverse project has the Puerto Rican resident aligning the track-count with the number of years he’s been at his craft.  Drawing inspiration from heavyweights Frank Ocean, The Weeknd and 6lack, he also gives in to  influences from directors like Alfred Hitchcock, Ridley Scott and Stanley Kubrick as Lev tells MusicGroup that “their vision inspires me to make my sound a lot more cinematic.” 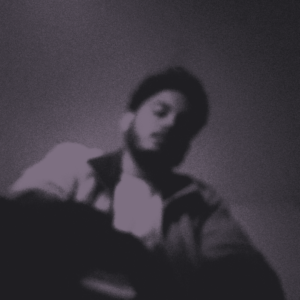 Previously a songwriter, he made the leap into production as his creative side pushed him into a more diverse and complex role that really spoke to him.  Tapping tones from emotions, he produces mostly from feel, meaning the energy that he has at that given moment which directly reflects his diverse sound.  Lately he produced for Abi Natesh who gave Lev the freedom to combine and embrace multiple elements including traditional Indian sounds.

Going through the EP, you can easily identify a feeling for R&B, Hip Hop, and certainly Soundtrack as Lev describes ‘The Montage’ as “a combination of psychedelic trap, electronic R&B and some of my favorite film directors laying the words that inspired the creation of this project.” 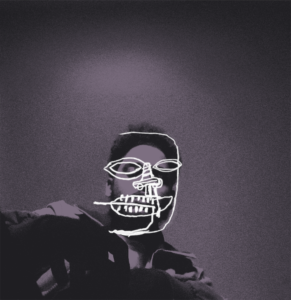 With so much more to look forward too, take a spin on the debut below and make sure to connect with Lev on IG @nonchalantlevv.

Cilla Raie gets Romantic, and is ‘Open For...

Victoria Gouveia is tired of giving everything &...

Elijah Thrill is just looking for you on...