A huge THANK YOU to all of the fans that contributed to this blog over the past twelve months and all of the artists, producers, collaborators, labels and Media Groups that submitted new music to us – we genuinely appreciate every single one of you! In 2020 we brought you over 300 new projects – EP, Mixtape or LP, and today we uncover our Top Ten from the calendar year that you might have missed.

As we celebrate all of the accomplishments and studio projects from all of the artists that experienced commercial success with millions of stream counts, we wanted to contribute to those lists with Projects that we thought were JUST as good as those Superstar’s. These are artists that could still be mastering their craft, while others are right at the top of their game and on the cusp of major commercial success.

Here is our list from Ten to One.  There are a ton of album’s that we didn’t include but we really wanted to focus on the top 10 worth revisiting that fans might have missed. Without further adieu, lets kick it off: 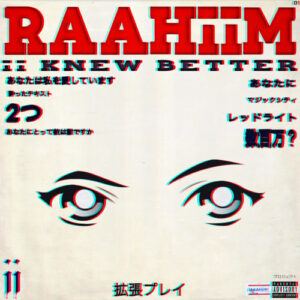 Released on December 4th after changing his stage name, Toronto artist RAAHiiM came to play without cutting any corners (or costs) putting out one of the best albums of the year in R&B Music. The truly no-skip 9-track album is packed with night-time chases, bedroom innuendo and creative imagination. 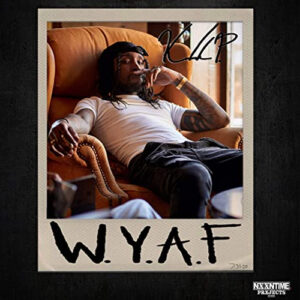 When we published the post in August about this album the streaming counts were dismal to say the least and certainly didn’t align with the quality that overflowed from the Tennessee native. Months later, the project led by the single and video ‘Vibe Slow’ is enroute to surpass 1M streams on Spotify. His Ginuwine influenced single ‘Those Jeans’ is trailing not far behind as he displays diversity with gorgeous runs and todays trends which will find it’s way onto your most recent playlist. 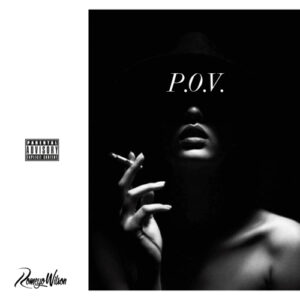 Another Toronto-area singer, songwriter shows up with his Valentine’s Day blessings showcasing an 8-track album, his first project in a year and a half.  We all fell in love with Romeyo’s rendition of Boyz II Men’s “Let It Snow” that he posted a couple of weeks ago, and if you loved that, you’re going to go crazy about his “P.O.V.” project.  With perfectly controlled vocals and runs, Romeyo captures your attention with his sultry sessions and mature theme’s. 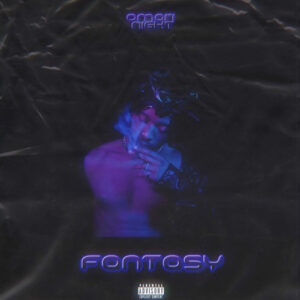 Cleveland native Omari Night released his “Fantasy” EP back in May and captured the attention of R&B enthusiasts with his independent release.  Truth be told it wasn’t one of those albums that has you celebrating the first time through, it was one that built up after playing it a couple of times and really appreciating the content and cohesiveness of the project.  Speaking with one of the producers Downsilence, Omari actually changed the album name from “Lone Star” to “Fantasy” as the vibe and stories matched the energy and aura of the EP and really placed focus and emphasis on sexual reverie. 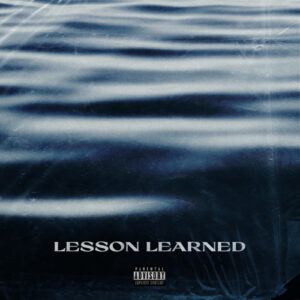 Jxdyhill aka Jody Hill knew exactly what he was doing when he released “Lesson Learned” on November 11th – creating an album to remember.  Out for only a month and a half, the stream counts are hitting harder on Soundcloud compared to DSP with his lead single from last year ‘Save Her’ surpassing 50K hits.  The wavy vibes he croons are almost as impressive as the song writing.  Truly, he shows his superstar prowess and conquering pen game that will have you shaking your head at how great this is.  He’s still working on improvements for 2021 so tap in to this triple threat U.S. artist. 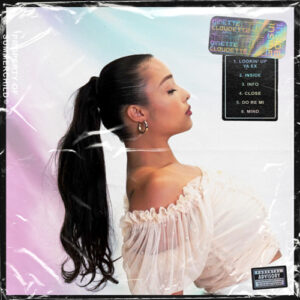 Ginette Claudette made the sun shine brighter with her August release “Inside” packed with hits.  Running so good with her lead single ‘Lookin’ Up Ya Ex’, she knows how to connect with her fan base both lyrically and visually as she provides video’s for as many tracks as she can.  Working with her hubby and renowned producer August Rigo, he writes on Twitter to Ginette “You’re the best and everyone has to know” – and its impossible to disagree with him watching her grow artistically for all of the us to see.  The album highlights her strengths with dazzling runs and elegant tones so much that she stripped it all back for the acoustic version that followed the EP just two months later.  How much greater can she get?!  Time will tell, but I know we won’t be missing anything she releases! 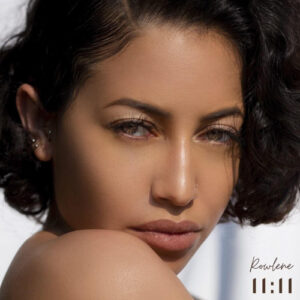 South African songstress Rowlene makes her splash jumping back in with a classic R&B / Pop album “11:11”.  She’s magical in the LP from start to finish as she spreads her wings across twelve songs.  Published as a self-branded indie label, she embodies her first studio project in over two years.  She offers great diversity of music jumping fences into multiple genre’s while still echoing casts of soul and beauty with each track.  The body of work draws in a full compliment of geniuses from writers to producers to influencers which come together flawlessly.  Let’s hope she keeps this momentum rolling garnering even greater accomplishments. 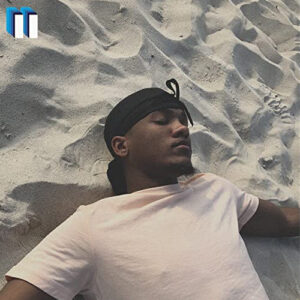 NY artist Kayeandre follows up his “Durags” EP from 2019 with Volume 2 – and it is brilliant.  Mixing in one feature with DazeOnEast, the EP is dripping with originality and upper echelon songwriting across solid Trap R&B production that has Kyle Watkins delivering magical stories from the Bronx.  It’s absolutely remarkable that there isn’t a song on Spotify with more than 10K streams since its May release.  Fans that track Kayeandre on Soundcloud will enjoy the bonus record “Cassie’s Freestyle” that had to be cut from DSP which seems to be his most popular single.  He’s taken huge steps forward with this album and carried that into his new singles at the end of this year and we’re expecting a breakout year from him in 2021.  Once offering cash for retweets to get the word out of his work, those days are long gone.  Buckle up, it’s going to be a huge year for Kayeandre! 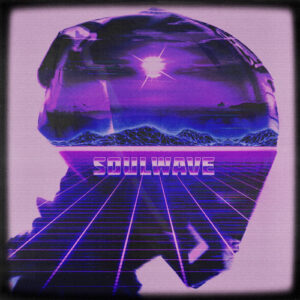 Chicago, Illinois emerging artist Motion, aka GoWithTheMotion, created one of the best projects of the year from any R&B artist in our opinion.  If you’ve been following this blog since its release in May, it’s no secret that we were high on this album from the first snippet shared across social media with a clip from the first single “Love Don’t Fade”.  Going with a retro themed title, animation and sound, “Soulwave” was the summer time, jeep-jam oozing with love and vibes that created its own sub genre.  Motion drags his signature sound across six tracks on the EP conveying passionate, real life story-telling experiences, completely captivating listeners with his dreamy vocals and punching basslines.  Revisit this one for us, and don’t forget his album that followed in August titled “Summer Canvas”. 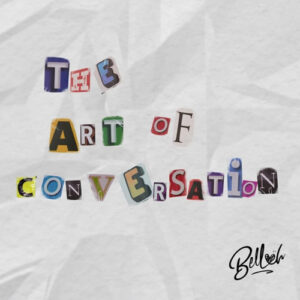 UK sensation Bellah gives fans her second project of 2020, and delivers an absolute masterpiece with “The Art Of Conversation”.  A personal and reflective project for Bellah as she brings fans in on her struggles with Sickle Cell to build awareness using her platform to attack this disease. After a remarkable EP from earlier in 2020 titled “In The Meantime”, it was basically insane to think that she could come close to creating anything close to that one – but she does, and she blows it out of the water.  Mixing tempo’s and covering a collection of topics outside of “love”, she expresses enormous growth and shows fans she can glow in soft, sultry singles or dominate with fun, vibrant bops.  With a one-of-a-kind voice, this is someone destined for fame.  Enter her no-skip zone if you missed this one from November…its number one for a reason.

Byron Juane pushes you to the edge on...